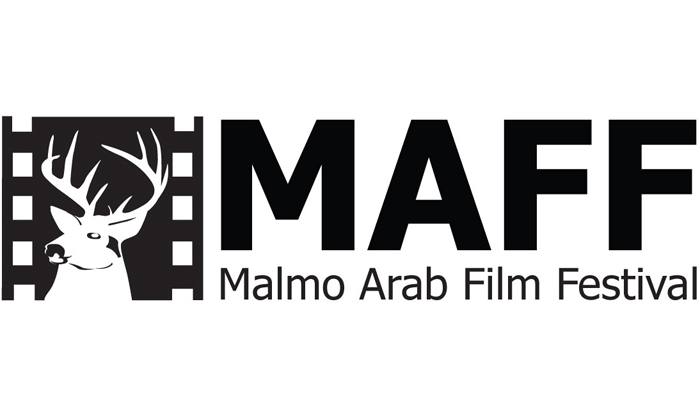 MAFF Development Fund aspires to stimulate co-productions between Sweden and the Arab countries and is available for feature films; narratives and documentaries, and short films. MAFF offers development funding to emerging and established filmmakers who have a compelling and distinctive story to tell. Our mission is to encourage and enable filmmakers to develop their work and ambitions. We are also keen to encourage films with Arabic cultural content, reflecting the Arab world and Arab life, as part of our portfolio.